Videos to get you started on your mindfulness journey!


This is a partially guided hour-long sitting meditation held virtually over Zoom of which students may "drop-in" at any time during the meditation to participate. *No experience with meditation is required*. Participants will be guided during some parts of the meditation by cues of mindfulness practices. Fundamentally, these include noticing when the mind has wandered from the breath as an object of attention during meditation, non-judgmentally observing the thought or emotion that has drawn our attention away, and gently escorting the attention back to the breath. A half-hour will be provided at the end to allow for voluntary sharing.

Group meditation/mindfulness sessions will take place over the course of eight weeks to support overall wellness and self-empowerment through engaging in mindfulness practices in a group setting. Sessions will involve a brief description of the mindfulness practices, an opportunity to practice them together, and a brief voluntary opportunity to share one's experiences with the practices. A different theme will be focused on each week, and participants are welcome to attend the sessions most convenient for them (in other words, there is no obligation to attend every session). 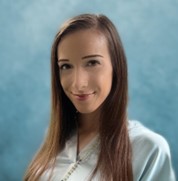 The facilitator: Stephanie Sutter, Occupational Therapy Student Intern, is receiving a doctorate in occupational therapy this December, a health profession with an emphasis on holism. It is important to note that occupational therapy (OT) is different than traditional talk therapy and counseling in part as the profession's unique training involves the use of a variety of holistic methods with a focus on engagement in meaningful activities (i.e., occupations) to support overall wellness and participation in life.


This workshop will help you develop your stress management strategy by exploring a variety of meditation-based techniques and exercises. A new technique will be introduced each week, and there will be an open discussion about our experience with stress & its impact on our minds.

This workshop will help students to: Facilitated by: Drs. Felicia Brown & Jill Vella

DISCLAIMER: The resources on this page are provided for informational purposes only; their inclusion does not constitute an endorsement by the UF Counseling & Wellness Center of any of the services or opinions expressed by their respective content owners. We encourage you to consider these guidelines in order to make an informed decision about which apps to try. 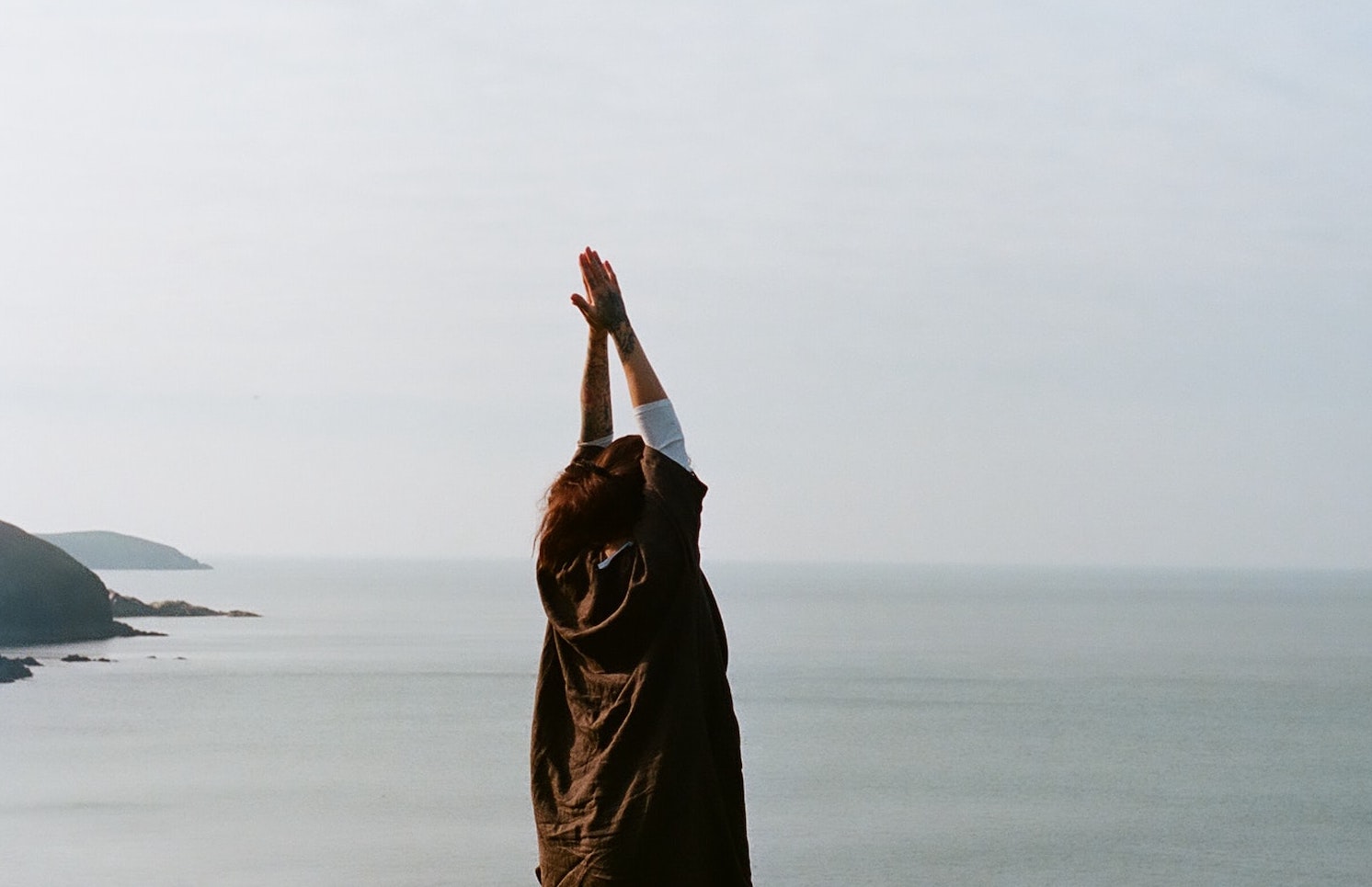 "With this easy-to-use app, you can practice mindfulness meditation anywhere, anytime with the guidance of the UCLA Mindful Awareness Research Center." More Info & Link to Download 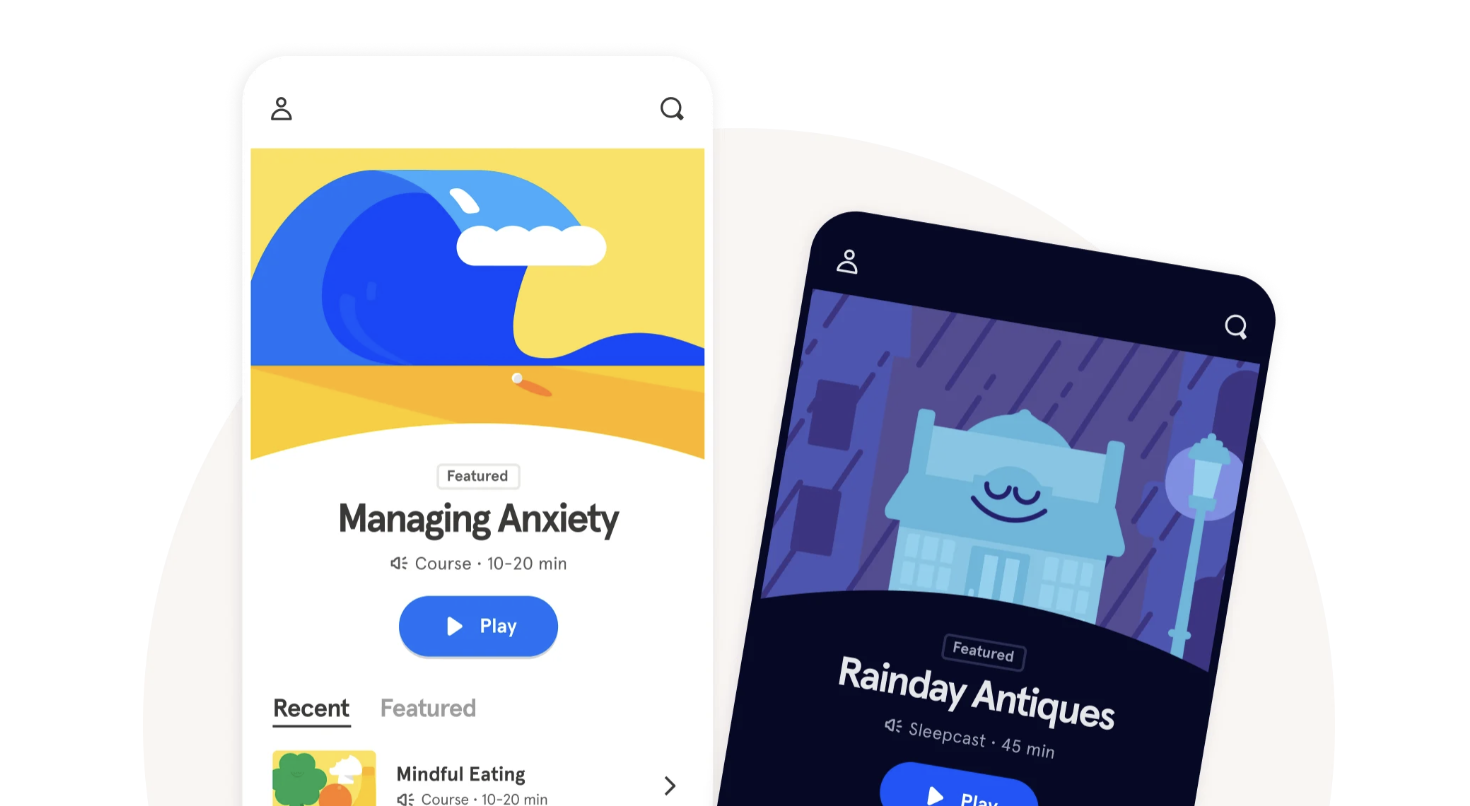 Research has suggested this to be one of the most effective commercially available mindfulness apps.
(img source: headspace.com/about-us) 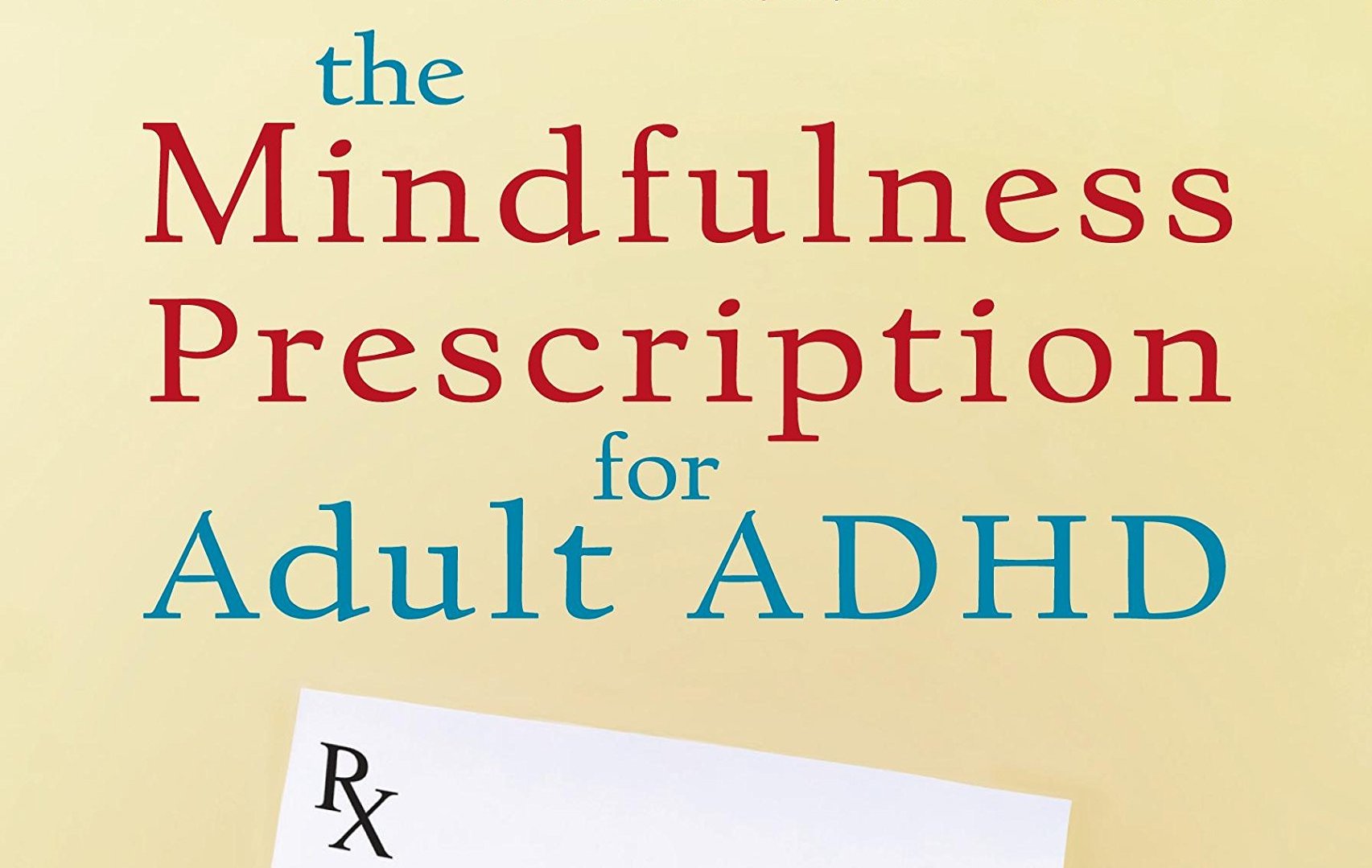 The Mindfulness Prescription For Adult ADHD

"In my view, it cannot be overstated, the influence of Thich Nhat Hanh (pronounced Tik – N’yat – Hawn) when it comes to spreading the word about mindfulness. This gentle, humble Buddhist monk recently “transformed,” as Buddhists say, out of human form, but it is no doubt that his influence continues to resound in our society. Thich Nhat Hanh was nothing short of a pioneer for bringing mindfulness to the West, and I owe it to him for being the catalyst that has led to “mindfulness” becoming a word we hear so frequently these days.
His influence was incredible from the beginning. After being exiled from his native Vietnam for calling for peace and an end to the hostilities there at the time, he was nominated for the Nobel Peace Prize by Dr. Martin Luther King, Jr. That says something. What also says something is that Thich Nhat Hanh has over 100 publications on mindfulness, many of which you can easily find at your local bookstore. His influence is further evidenced by his founding of monasteries across the globe and the people within who continually put out wonderful mindfulness resources based on his teachings that you can check out on their website at plumvillage.org.
But overall, I suspect his influence comes from immensely profound subtleties; for instance, his smile you feel is genuine when you watch his videos and his teachings, in general. His way of talking about mindfulness is both simple and immensely profound, perhaps sometimes so simple that it easily wakes us up into what we have always deep down known or felt. His mindfulness teachings may just change you like they changed me and many others around the globe, and they may just stick with you forever. You may never see that cup of tea in the morning…that cup of coffee before your morning classes…and maybe even the whole world, the same. In touch with the wonders of life more fully, we may never be the same."
– Stephanie Sutter
References: plumvillage.org, Vidyasury.com