Module 2.4 – The Intersection of Power and Privilege

Society is structured based on several power systems, such as patriarchy, racism, heterosexism, cissexism, ageism, ableism, and classism, just to name a few.

How to use your power and privilege

Be an upstander vs. a bystander 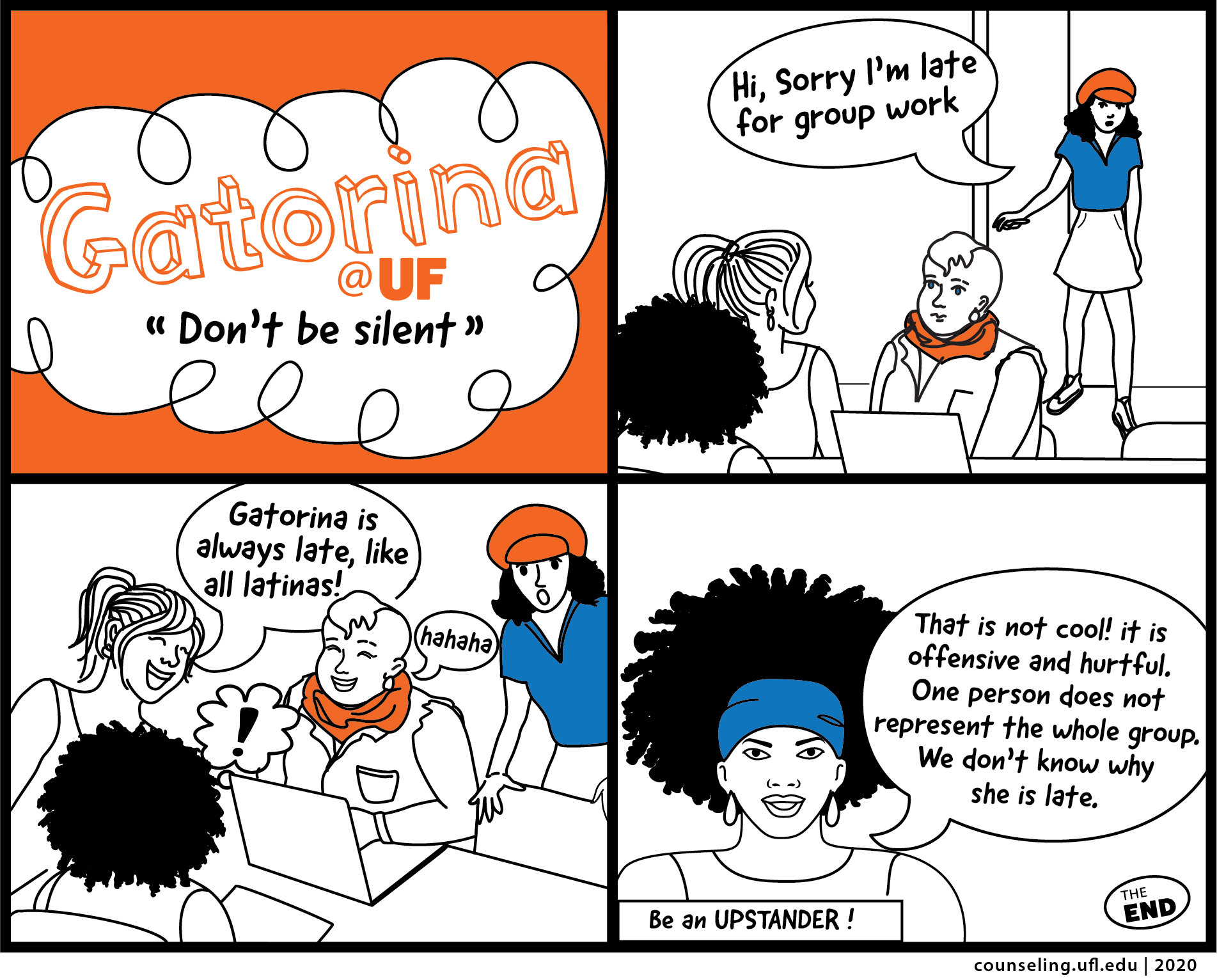 When someone says something harmful, be prepared to say something. Don’t be silent, as that may come off as acceptance. Step up into the silence. You can choose to interrupt the silence by speaking about your thoughts on the interaction, describing the difference between intention and impact, or explicitly stating that what was said is offensive, etc.

Inclusion can be described as breaking down barriers and building bridges to purposefully redefine and shape a culture within which all people are being included. It considers that ideas and practices are often based on what the dominant culture considers “normal,” which can result in exclusion, discrimination, and barriers to access for non-dominant groups.